A busy week for the chess team was finished off by Old Basford competing in the Girls Chess League. The four girls that represented the school were outstanding, finishing 3rd overall by losing 1 and winning 2 matches! Well done!

Well done to the chess team for playing their first match of Spring 2. With an amazing spread of biscuits on display, the team came second with everyone playing lots of superb chess! Special mention to Mojetoluwa and Rylan for being undefeated in the fixture!

Well done to our chess team who had their first fixture of the spring term. The whole team played well and scored points for the school, with there being some really close games! A special well done to Amy, who scored the school's first point of the Spring term.

I hope everyone had a lovely Christmas and new year. Chess will be starting again soon for both the year 3 beginners and the after school chess club. In the meantime, if anyone wants to get a head-start, try the website below for games vs the computer as well as lessons.

The Chess team have played their final fixture of the autumn term. As usual, everyone played brilliantly and represented the school well. We have finished second overall in our group and I look forward to the next round of matches!

21/11/19 - Well done to the chess team who played really well in their first home fixture of the year. Everyone scored points for the school, with a couple of players even winning ALL of their games! Also worthy of a mention is Alessia, who represented the school for the first time and did OBS proud - well done!

6/11/19 - Well done to our (mainly) new chess team on playing fantastically in the first fixture of the season. All players scored points for the school and showed great effort and resilience. The honour of scoring the first point this year goes to Rylan from year 4! Well done all, keep it up!

Congratulations to our new chess captains, Zack and Avi! Both are veteran players and will make excellent captains. Well done!

At Old Basford, all children are taught how to play chess by a specialist coach in year 3. There is also an after school KS2 chess club with our chess expert for children who want to continue to master the game. Old Basford also has a chess team and with the year 6's leaving last year I am on the lookout for new players to represent the school!

END OF AN ERA! Well done to the chess team this year for a fantastic performance. You have all played brilliantly and done Old Basford PROUD! This year, we came first in the Autumn term and second in Spring. This was down to every player's hard work! Sadly, we lose the year 6’s from our team at the end of the year. These players have represented Old Basford in chess for years and I hope they will continue to play as they are all very talented! With there being spaces next year which brave KS2 pupils will step up to fill their very big boots?

CHESS AWARDS - Well done to our chess players who won an award. Today we saw Goutham finish first in our Summer chess tournament followed by Benjamin and Lilia. We also had Avi, Michelle and Zack awarded the most improved player award. Finally, we had Lilia awarded the 'Best supporting attitude' trophy! Well done all!

9/5/19 - Well done to the chess team who all played brilliantly at our away fixture today. Everyone contributed to the team's score and we are currently second by only half a point with a game to play! It will be an exciting finish to the season!

1/5/19 - Well done to the chess team who played in the match at OBS this week. You all played brilliantly and gave 100%. Well done!

Well done to Avi our school chess champion this term. It was a very close contest with the top 3 places finishing on the same score meaning we had to countback to find the winner! In joint second was Benjamin and Goutham with last terms champion Lilia claiming 3rd place. Well done everyone! I hope the next tournament is as entertaining as this one!

14/03/19 - Well done to the chess team who played in the final round of the Spring term. Everyone played superbly with the match ending in them coming joint first and coming second overall in the league this term! A fantastic effort where it was obvious how everyone's chess games have improved vastly since the start of the year!

7/3/19 - Well done to the girls who attended the Girl's League match at Girls High School. You all played brilliantly and represented the school well!

6/2/19 - Well done to the chess team who played away at Richard Bonington school today. Everyone played really well and scored points for the school with 2 players winning 3/3. Well done!

21/01/19 - Today we started our school chess competition which will take place over the next few weeks. This clash of the Titans will see one crowned school champion! Good luck all.

17/1/19 - Well done to the chess team who had a fixture at home today. Everyone played so well and scored points for the school resulting in OBS winning the fixture by a single point! We even had a couple of players who won all their games!

Final Autumn term standings - Well done to all of the players who have represented the school at chess this term. You have all played well and done the school proud. With all the fixtures played, I am pleased to say Old Basford won the league in the Autumn term, a fantastic achievement! I look forward to the Spring term fixtures. Merry Christmas.

4/12/18 - Well done to the chess team for playing really well in the final round of the term. All of the team scored points with some even winning all of their games! It has been a super term which has seen a lot of new pupils represent the school at chess and play so well! You have all done the school proud!

22/11/18 - Well done to the OBS chess team who competed at Girls High and came second in the tournament. Again, as usual, all players gave their all and played superbly with everybody contributing towards our score! Well done all!

Well done to our chess team who made an excellent start to the season in the first round of matches where we won 2/3 games with everyone contributing towards the score. I was blown away by the effort and care everyone put into their game and the resilience they showed! Well done all! 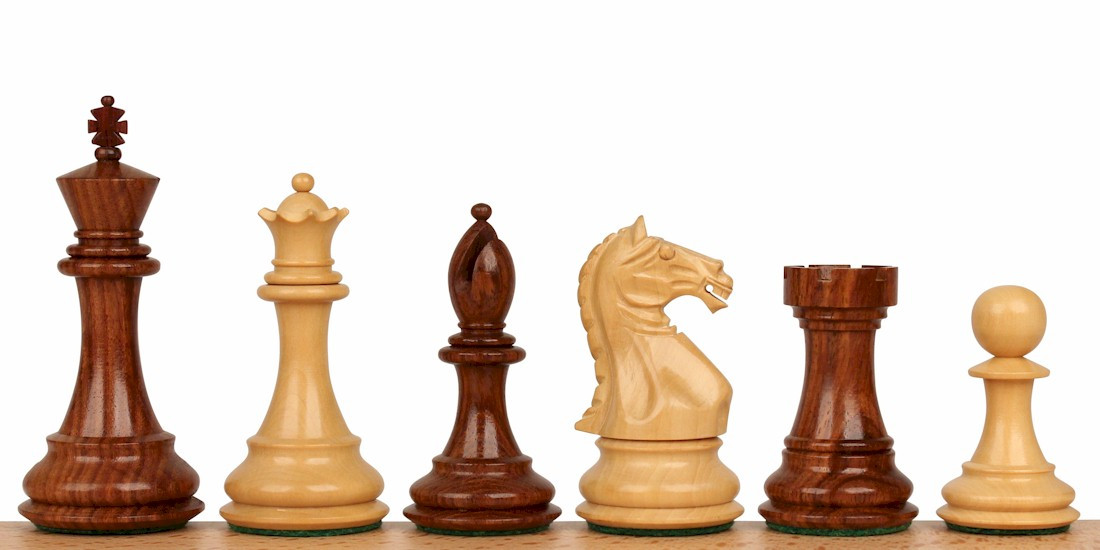 I hope everyone has had a lovely summer, which hopefully involved some chess!

Chess is run by our specialist chess coach Mr Crawley and Mr Ross. Like in previous years, all year 3's will have a chess lesson once a week with Mr Crawley in addition to there being an after school chess club open to anyone who wishes to further their game. There will also be many chances to represent the school by being part of our several chess teams.