July's competition has already been announced and was under way today at lunchtime!  July is LONG JUMP challenge time!  Well done to the Y6's today who made very impressive first attempt at our new sport for the month 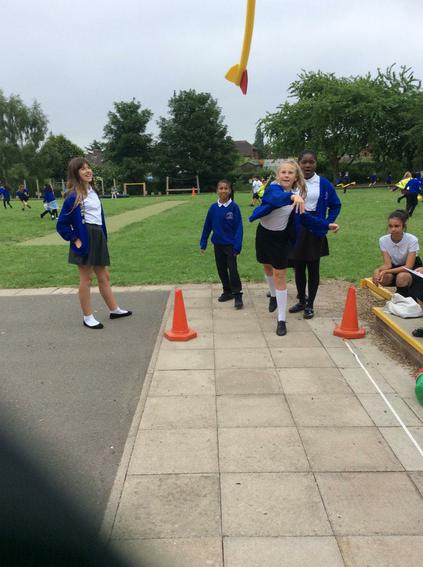 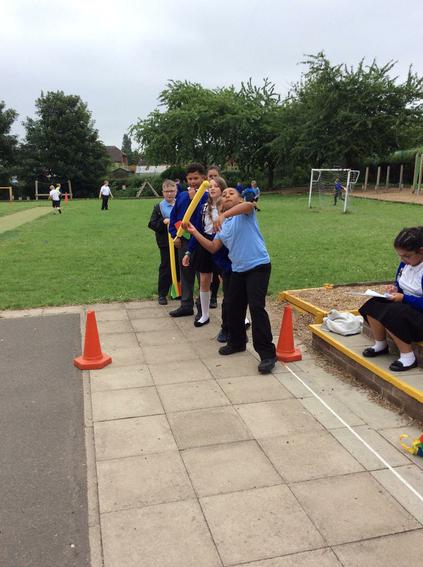 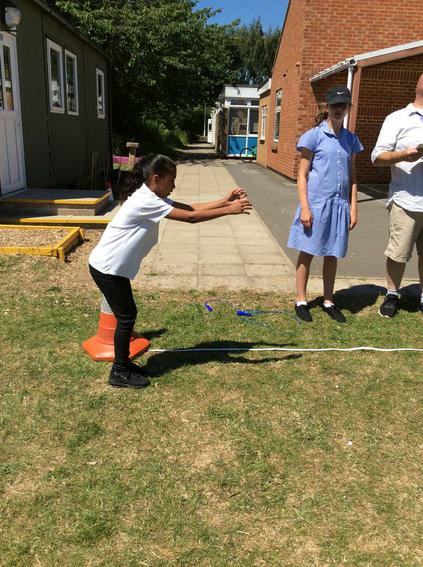 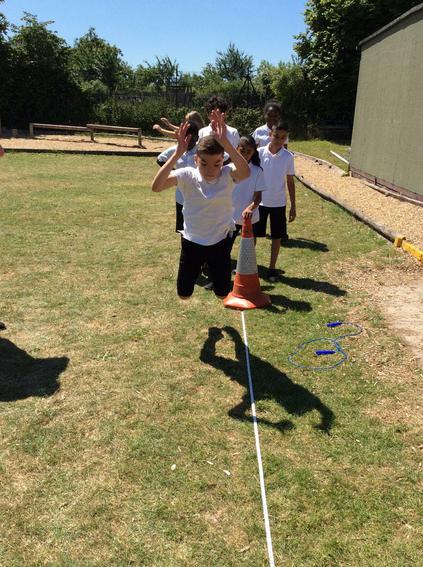 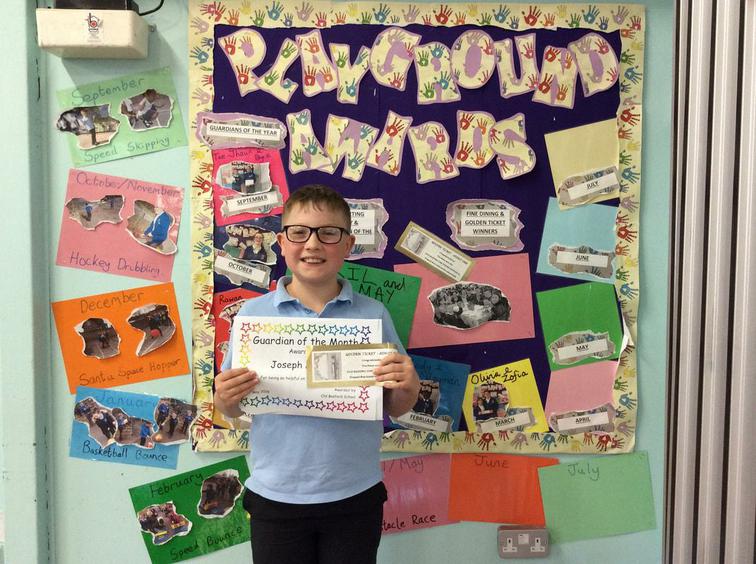 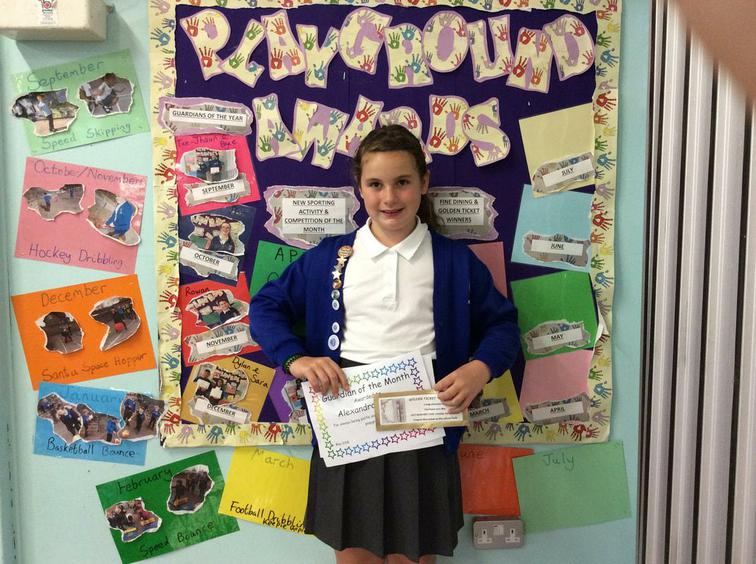 Congratulations to both Joseph and Alexandra who this morning in assembly (4.6.18) were announced as playground guardians of the month for May. Due to their willingness to help the midday team, play and invent games with younger pupils and for having an outstanding attitude to all playground school rules. 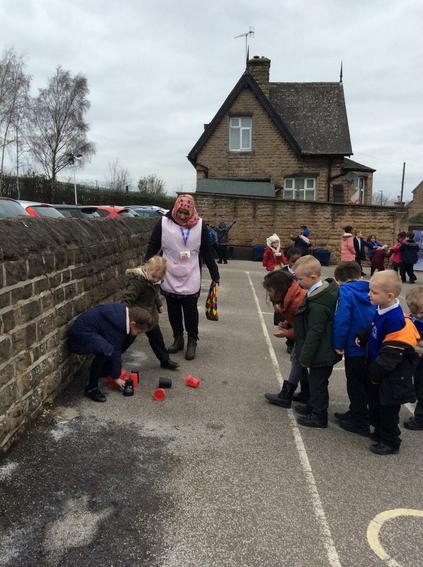 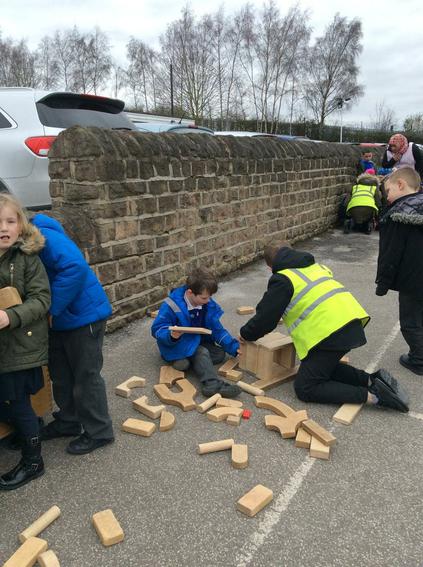 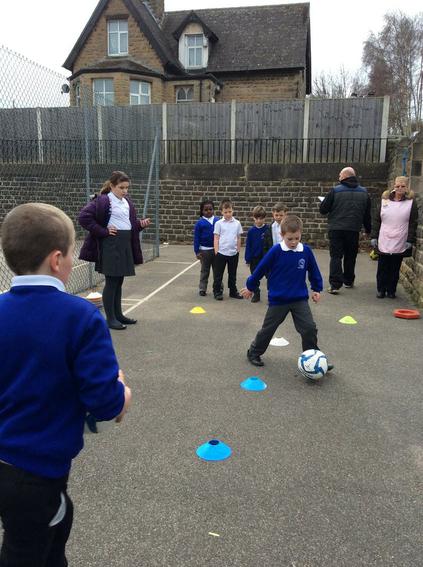 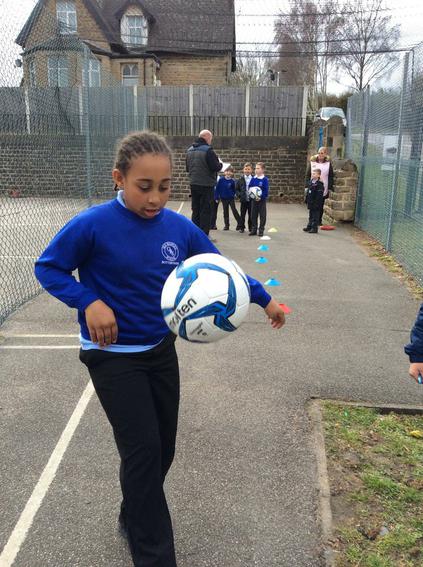 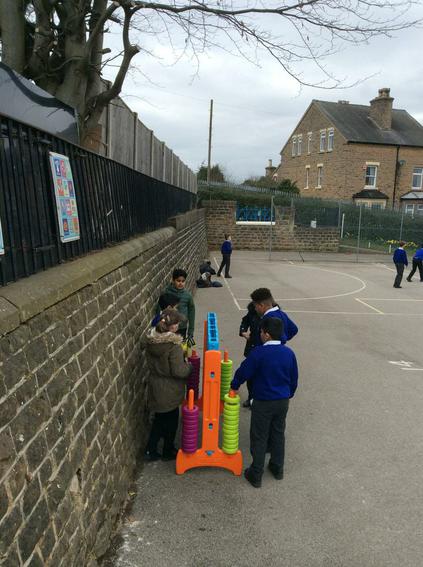 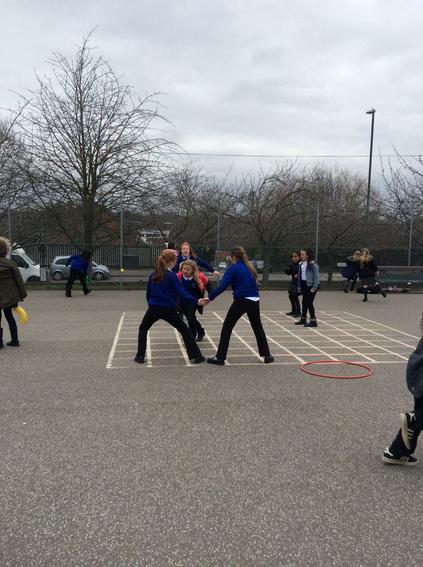 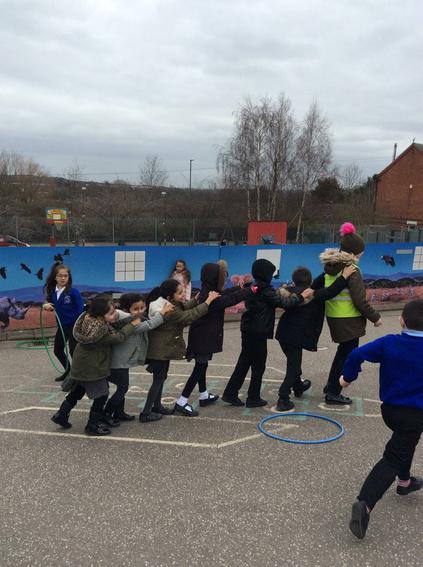 Thanks to all of the children's ideas and feedback from our wonderful school council representatives.

​We have worked hard to make our playgrounds at Old Basford even more purposeful and interactive at both break times and lunchtimes.

Playground Guardians of the Month - January

Congratulations to both Adesuwa and Will who were today (29.1.18) in whole school assembly awarded School Playground Guardians of the Month!  Both have been incredibly helpful and used their initiative on our two school yards.

​They demonstrate examples of excellence for all children to aspire to be like and look up to. PROUD! 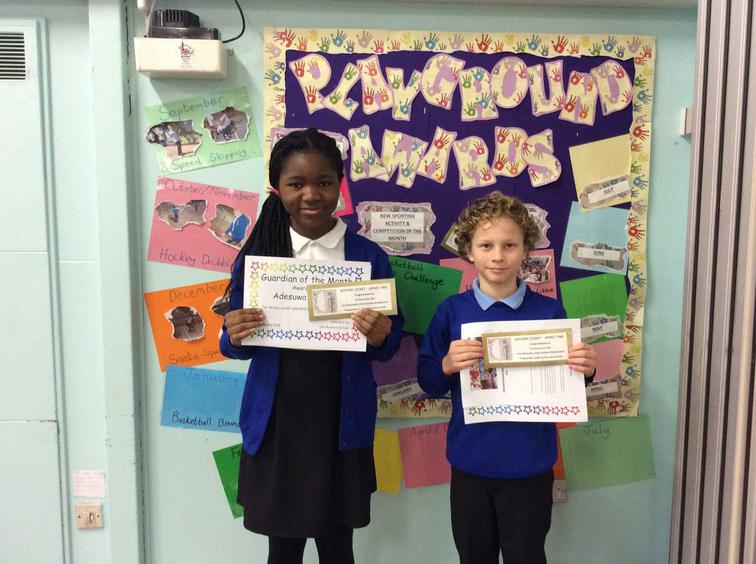 Playground Guardians of the Month - December 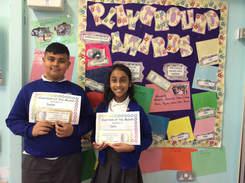 Congratulations to both Sara and Dylan who this morning (18.12.17)  were announced as playground Guardians of the month for December.

​The Lunchtime team said that they are both extremely helpful, go out of their way to make others feel included and are excellent at playing games with the younger children.  PROUD!

Fine Dining
This lunchtime we held our first FINE DINING experience of the academic year.  Mrs Shaw enjoyed having lunch alongside our golden ticket winners from September's Playground Awards Assembly. Thank you to Tanya and the kitchen team for providing the children with a VIP experience! 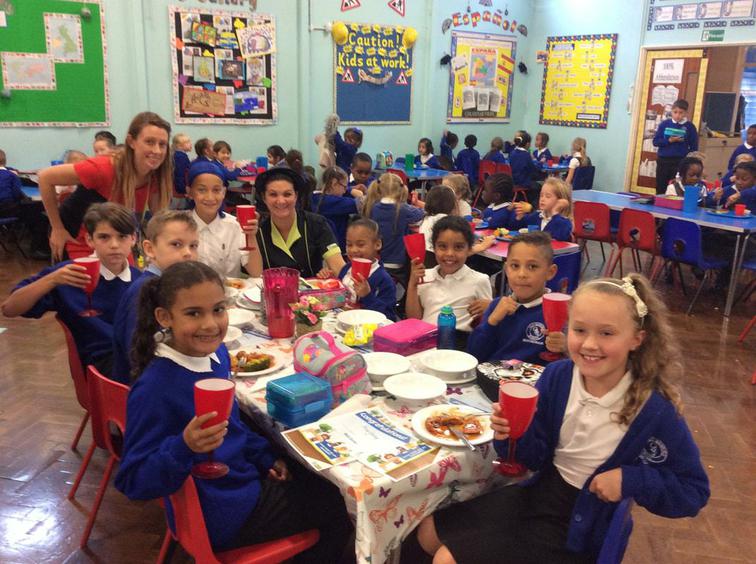 Playground Awards for September 2017 and our first Playground Guardians of the Year announced.
Today (9.10.17) during whole school assembly we celebrated the achievements of children throughout our school on the playground.  We announced our speediest skippers! Wow! Some of you are SOOOOO FAST!   Eight children will be having a FINE DINING experience with Mrs Shaw this week after receiving one of our GOLDEN TICKETS for their excellent participation.
We also announced the sport for October which is...........
HOCKLEY DRIBBLING!
​The children were all eager and keen to give it a try! Look out for more pictures to follow soon.

Congratulations to Tae-Jhaun and Bryce who have been recognised and awarded as our
​Playground Guardians of the month for September!
(The first in this years Y6 to gain the award!)

The lunchtime team have said you have stood out for many reasons: just some of which are
1) your ability to know what to do and when to do it, 2) for offering to be helpful and using your initiative, 3) for playing games with younger children, 4) for ensuring you have been actively promoting a happy and active school yard. ​We are very PROUD of you both! 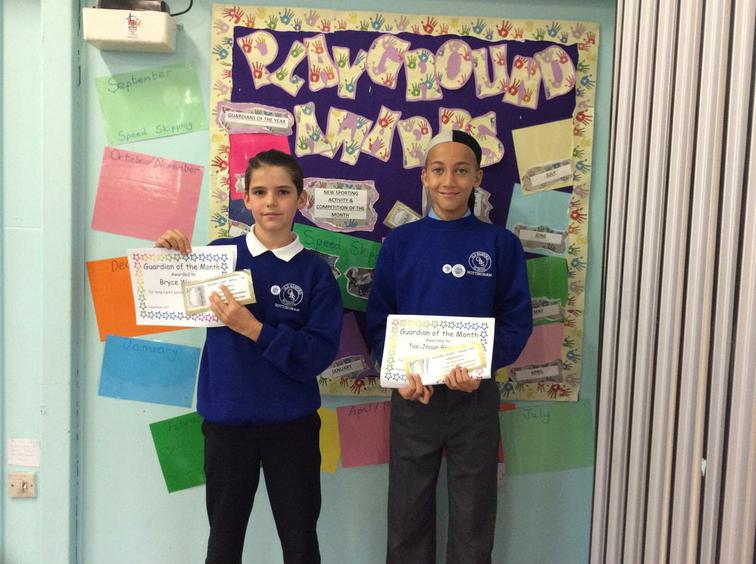